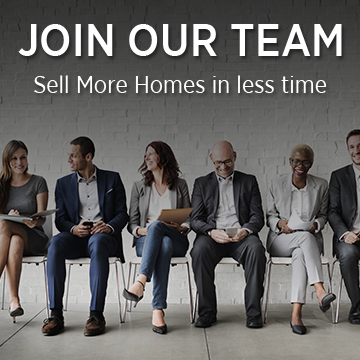 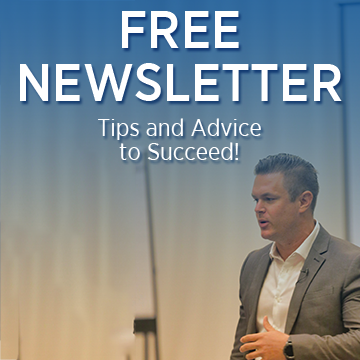 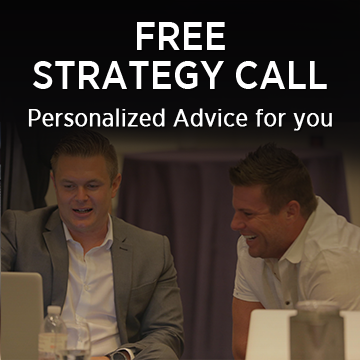 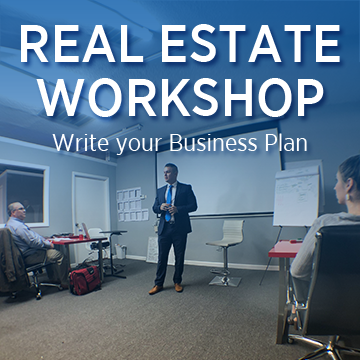 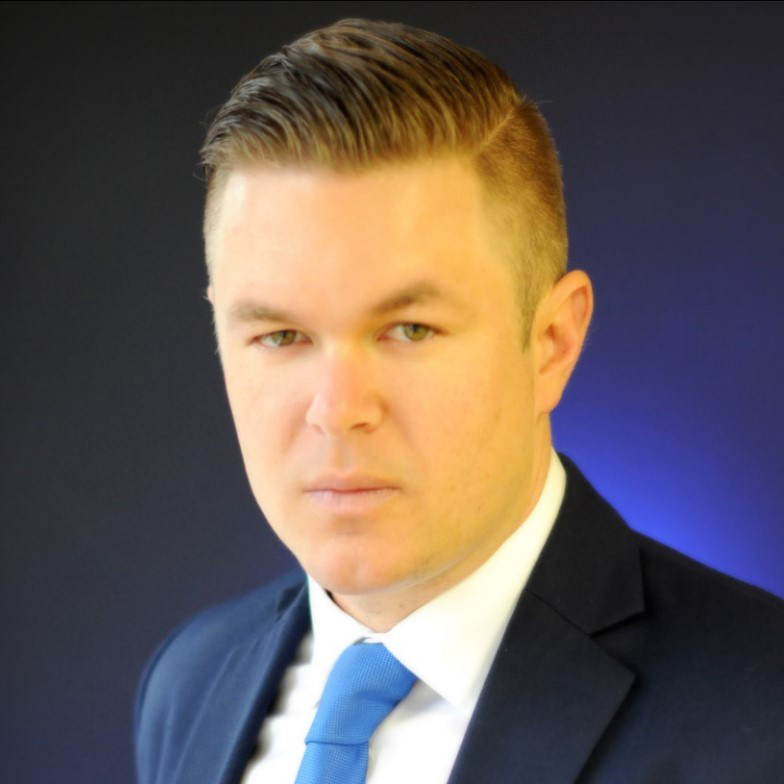 Blake Sloan is a Myrtle Beach, SC based entrepreneur, who played football at Coastal Carolina University before getting into real estate, and starting his first company the Sloan Realty Group in 2008.

Sloan’s unmatched marketing and innovation in the real estate world has landed him national attention with recognition such as Forbes Magazine, The Wall Street Journal, Realtor Magazine, NBC, CBS, and many other national publications. Most notably Forbes Magazine’s Top 30 Under 30 in the same class as Eric Trump, Taylor Swift, Drake, and many other thought leaders his age.

Industry leaders have dubbed him the “Real Estate Whiz Kid”, his real estate team is consistently ranked in the Top 1% of Realtors worldwide, and he was a self-made millionaire by age 27.

He is a frequent contributor on Fox News’ Fox & Friends, and is personally endorsed by national celebrities Sean Hannity, Glenn Beck, and Shark Tank’s Barbara Corcoran.